Grab your visitors' attention front and center on your homepage, then give them an action to take.

OUR HIGHLY EXPERIENCED TEAMS RELIEVE CLIENTS FROM THE COMPLEXITIES OF
INTERNATIONAL BUSINESS OPERATIONS TO HELP THEM ACHIEVE THEIR STRATEGIC
OBJECTIVES IN A COST EFFECTIVE, SUSTAINABLE WAY. 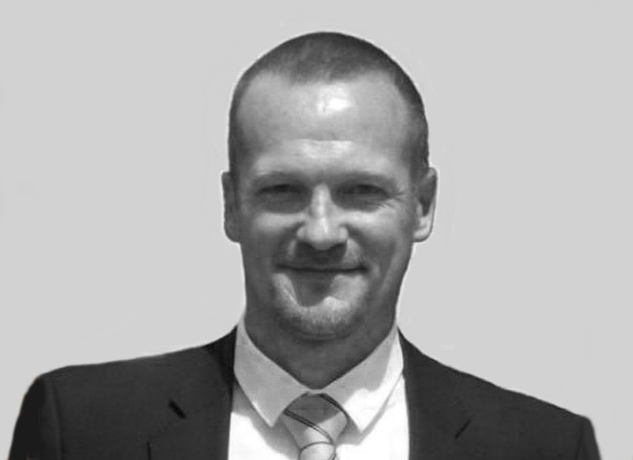 Jean-François spent over 27 years in the French Air Force as a fighter and experimental test pilot. He as logged more than 3300 flight hours on over 37 types of aircraft including 66 war missions (Iraq and Kosovo-ex Yugoslavia) and 101 aircraft carrier landings.

In addition to being a graduate of the Air Force Academy, the Empire test pilot school and the French Air Safety Institute (aeronautic engineer/experimental test pilot/aircraft accident expert), Jean-François holds a masters degree in aeronautics and space project management. He is a French citizen based in Toulouse.

As a military project manager, Jean-François has extensive experience working for the French aerospace industry including aircraft, missile and equipment manufacturers.  Some of his activities have included sophisticated equipment and systems integration, aircraft modifications as well as intelligent weaponry and ballistic missiles development. Jean-François was in charge of post maintenance test flights on the C130 and Mirage 2000 aircraft and he is also an aircraft certification expert.

< BACK TO PROFILE OVERVIEW